“When I meet with clients, I want to take the time to focus on his or her individual issue. By personalizing your strategy, you figure out how you can get as much done for them as possible in each legal matter.” 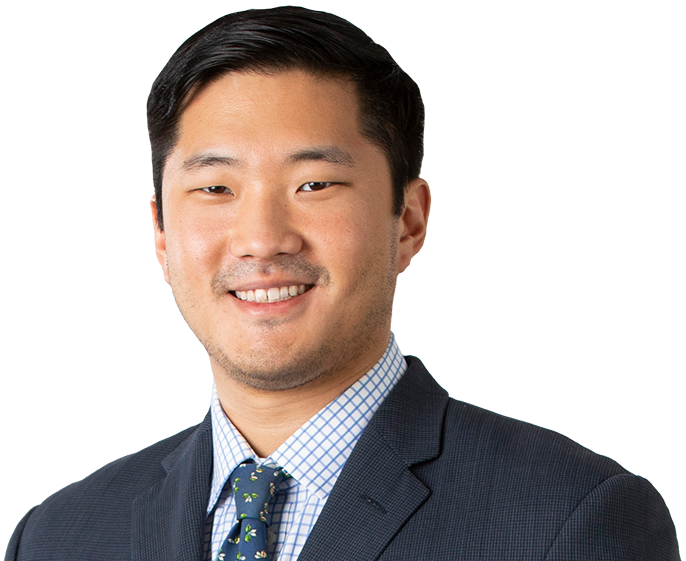 Chris is a trial attorney with a practice focus on commercial litigation, insurance coverage and defense, construction litigation, and business and real estate transactions.

Prior to joining Eggleston & Briscoe, he clerked for the United States Attorney’s Office for the Southern District of Texas in its National Security and Public Corruption division, as well as for the Honorable Nelda Rodriguez of the Texas Thirteenth Court of Appeals.

Chris received his J.D. from the University of Houston Law Center and was a member of the Order of the Barristers, an honor society for graduating law students who demonstrate exceptional skill in trial and oral advocacy and brief writing.

During law school, he served as the head Senior Articles Editor for The Houston Journal of International Law. The publication later awarded him its 2016 Scott S. Cramer Award for Outstanding Comment in International Transactional Law for a comment he put together on Israeli and Jordanian pipeline regulations.

He joined Eggleston + Briscoe, LLP as an associate in 2018.

Outside of the office, Chris enjoys a day on the golf course, exploring the best restaurants in Houston, and spending time with family. He is a native of Lexington, Virginia.