“I want to convey to each client that I care about their case, and I will work hard to represent them while maintaining an active flow of communication. I want them to feel fully comfortable when they hand over their legal matter to me.” 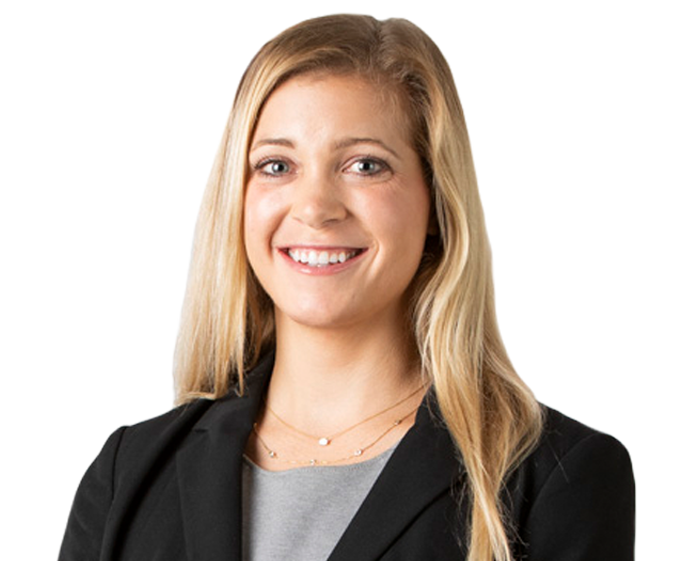 Alex is a trial attorney whose practice focuses on insurance coverage and defense, admiralty and maritime, commercial litigation and employment law.

Having served as a law clerk for organizations such as the Attorney General’s Office in Alabama in the Consumer Interest division, the Texas Workforce Commission, as well as the National Labor Relations Board, Alex has gained a deep understanding of how to resolve labor disputes, employment law matters, and complex commercial litigation.

Her interest in law was initially sparked after receiving an opportunity to shadow a family law judge. After witnessing the tangible impact legal decisions had on people’s lives, she knew right then that becoming an attorney was something she wanted to pursue.

Alex received her J.D. from Tulane University Law School. During law school, she put her B.A. in English from the University of Texas at Austin to good use and eventually became the Managing Editor on the Tulane Maritime Law Journal.

Alex is a native of Austin, Texas and joined Eggleston + Briscoe, LLP as an associate in 2018. She is active in the Houston Young Lawyers Association and the Houston Association of Women Attorneys. She also volunteers for the Boys & Girls Club of Greater Houston, as well as the Houston Livestock Show and Rodeo.

As someone who is still new to Houston, Alex explores the city’s dining and social scene and participates in outdoor activities with friends. She enjoys running and cooking, as well as volunteering with local organizations that are integral to Houston’s vibrant community.