“You must constantly focus on the 30,000 ft. view at trial – presenting evidence and making arguments in a way that fits the big picture and boils the case down to something clear, simple, and relatable to the jury is my top priority.” 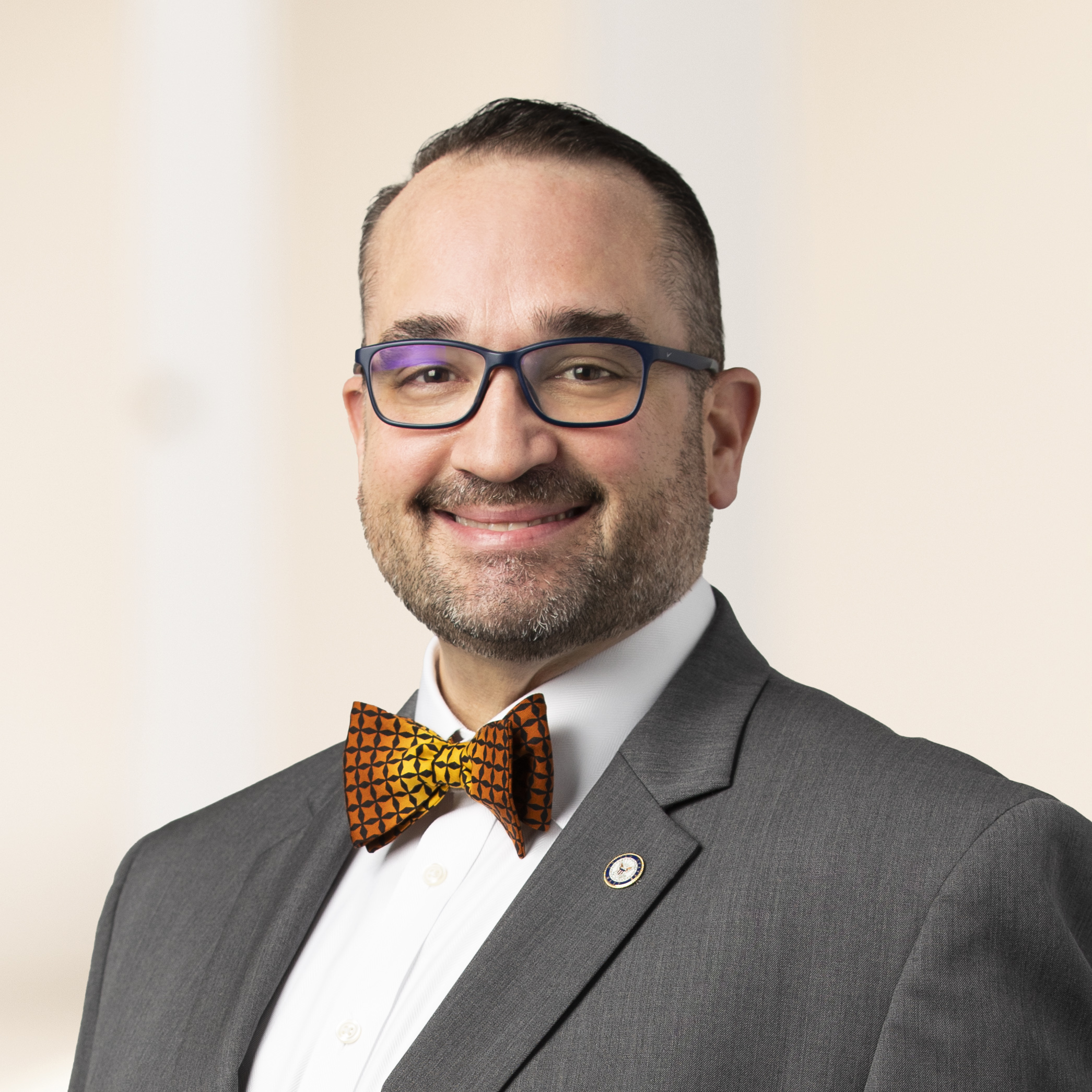 Before practicing law in 2007, he served for three years as a police officer for the Arlington Police Department in Arlington, Texas. His investigative nature and drive to help others was instrumental in his ability to solve major crimes at the patrol level and his ability to communicate earned him a quick promotion to a spokesperson for the police department.

As an attorney, David continues to draw on his law enforcement experience having now seen the process from both sides of the justice system. His ability to view matters from multiple angles is one of the many reasons why clients continue to seek his counsel.

David joined Eggleston + Briscoe in 2012. Prior to that, he accepted a commission into the U.S. Navy Judge Advocate General’s Corps or “JAG Corps.” After graduating from the Naval Justice School with honors, he went on to serve in a variety of assignments in the U.S. Navy, including as a prosecutor at the Naval Submarine Base New London; representing the Navy as a Special Assistant United States Attorney, and representing the U.S. Navy as the Staff Judge Advocate for Naval Submarine Base New London, focusing on regulatory compliance, ethics and labor relations.

David also was assigned to the USS Enterprise (CVN 65) as the Command Judge Advocate and completed a deployment with the Enterprise Strike Group in support of Operations Enduring Freedom and New Dawn in Iraq and Afghanistan.

He is licensed to practice law in all United States military courts, including the United States Court of Appeals for the Armed Forces.

David received his law degree from South Texas College of Law where he was a member of the South Texas Law Review.

He welcomes any and all persons reading this website to call and challenge his knowledge of the Star Wars universe.  May the Force be With You!