“By proactively investigating the details from the beginning, I can offer a thorough analysis of the legal issues to each of my clients. I strive to provide a client with as much information as they need to evaluate whether trial or settlement is the best option.” 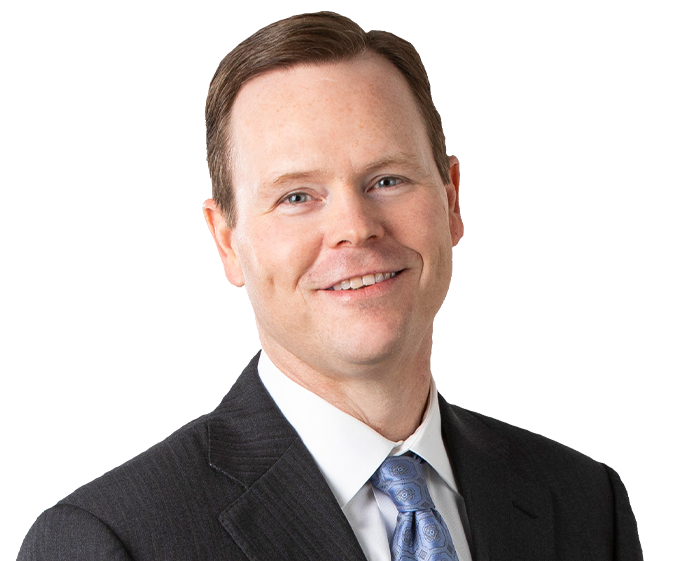 David is a firm partner and fourth-generation trial lawyer with more than a decade of experience representing workers’ compensation non-subscribers in both litigation and arbitration. His list of clients includes health care providers, oil field service companies, manufacturers, grocers, retailers and trucking companies, among others.

He also has strong expertise handling first-party bad faith claims for national and international insurers, as well as advocating for clients in oil and gas and professional liability matters.

David’s expansive knowledge with matters involving non-subscriber litigation has made him a frequent speaker at several industry events.  David has also developed several seminars approved by the Texas Department of Insurance for continuing education credits that he presents to in house adjusting teams as an added service to his clients.

Prior to joining Eggleston + Briscoe, David served as a wellbore surveyor at Houston-based Scientific Drilling International, an independent directional drilling and wellbore navigation, surveying and logging service company. Despite several years in the oil and gas industry, David’s interest in the law was hard to deny.

He then attended the University of Houston Law Center where he graduated with honors in 2000.

David joined Eggleston + Briscoe, LLP as an associate in 2000 and became partner in 2007. He is licensed to practice law in Texas and Oklahoma.

David travels around the country supporting his two daughters in high-level competitive gymnastics. When he has some time away from his daughters’ activities, you can find him taking in a Houston Astros baseball game or fishing.