“To be an effective advocate and counselor, a lawyer must first understand the client’s objectives, and then define success by satisfying the client’s needs and priorities.” 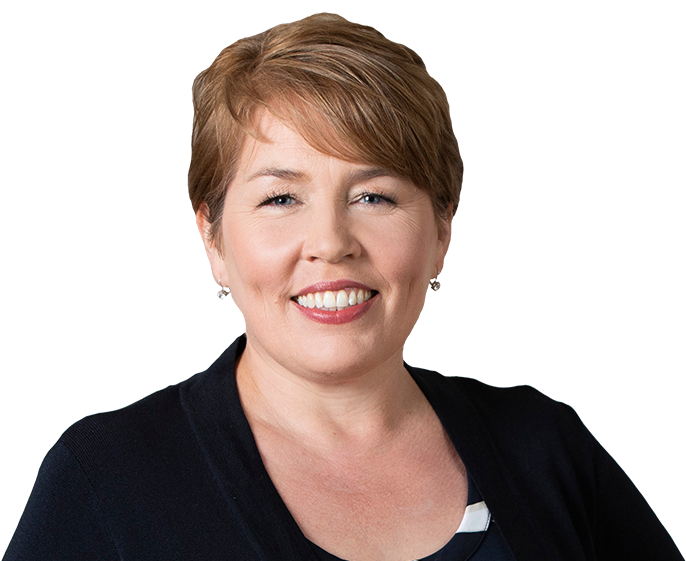 For over 25 years, Tracy Jackson Cowart has counseled and advocated for clients to resolve their disputes with a pragmatic, resolution-oriented approach. Her abilities to evaluate risk, understand the way judges and juries think, identify innovative approaches to dispute resolution and legal arguments, and focus on the client’s needs and objectives, have resulted in a tremendous record of success.

That record shines most brightly in a long line of courthouse victories, including jury and bench trials, summary judgments, and appeals, but more importantly in the countless disputes and lawsuits that were avoided or resolved without resort to the courts because of her strategic foresight and sound advice to clients.

While she has tried cases ranging from personal injury, business disputes, and fraud, to subrogation, bad faith, and worker’s compensation, her depth of understanding and 25 years of experience in insurance coverage and related litigation, including property, casualty, inland marine, subrogation, business interruption, fidelity, professional liability, and life and health insurance, gives her special insight and skills to guide clients through the nuances and pitfalls of insurance disputes.

Her experience representing a range of insurance service providers, from small specialty carriers to some of the world’s largest insurance conglomerates, positions her as an expert in the industry. She also has authored numerous papers, lectured on various insurance coverage issues, and assisted insurance clients in drafting and revising policy forms.

Tracy has practiced law with Bill Eggleston and Monty Briscoe since 1994. She joined Eggleston + Briscoe at inception in 1999 and was a partner for six years before becoming of counsel to the firm in 2006. She received her law degree from South Texas College of Law and is a graduate from Texas A&M University in College Station, Texas.